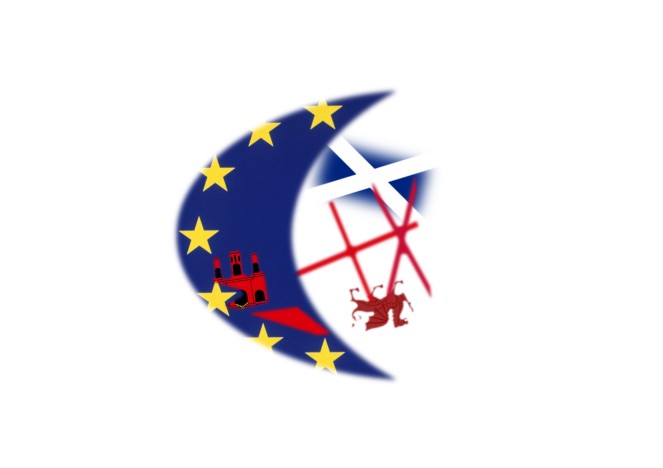 The menace of martial law

Is the opposite of sovereignty

As we close the door

Did any soldier join the military

To enforce this mess; this chaos

Or to carry their guns in our cities?

Young soldiers could not believe

We could conceive of this,

Who went to the ballot box

And voted to leave,

This is a ticking bomb, set

By our undemocratic government,

Who are using our military as a threat,

To push forward a dangerous agreement;

The clock ticking on a month’s postponement

In which they’ve gagged the rest of parliament,

As time races away

On the fuse they lit,

Silencing calls for a people’s vote

As the populace turns against Brexit

And the government says “No”

To us choosing not to exit.

Word-weaver and artist. I'm Co-founder of Nott Normal; a Nottinghamshire based independent accessible, adaptive and gently provocative arts collaboration. Resident story-weaver for set of virtual Cottage in the Woods courses by Yelala from late autumn 2020, early Spring 2021. My writing and art have recently been part of Poems on Prescription, the National Museum of Justice's (UK) acclaimed Letters of Restraint, and The National Holocaust Memorial Centre's (UK) What is Testimony? Art and written work has appeared in various independent publications including LeftLion, Miknaf Haaretz, and Proliterat. I'm a warrior of various disabilities and chronic illnesses with an MA in Human Security (Peace and Human Development). I've worked in creative conflict resolution, sustainability & interfaith work. I stood for parliament (& local gov) in 2015, getting 9.9%, in the top 20 national results for the party. I've since left politics unless you count negotiating between three cats and a laptop. I love animals, my favourite humans, wild landscapes, accessible cities and the sea. View all posts by antoniazen